Did you study the Jefferson Era?

Let's test ourselves by doing this crossword. (Credits Era L.)

Across
6. The second president of the United States. A Federalist
8. the banning of trade
11. was signed in Belgium in December of 1814, it ended The War of 1812 12. a Shoshone from the Rocky Mountains
13. a commodore for the navy
14. a young army officer
16. signed in late 1814, it ended the Creek War and forced the Creek to give up millions of acres of land
17. a case that helped establish the Supreme Court’s power to check the power of the other branches of government
18. A battle that began when Perry sailed out to meet the British on September 10th
22. a new law that banned trade only with Britain, France, and their colonies
23. a Federalist appointed as justice of Supreme Court by John Adams
25. a Lieutenant that was co-leader of a very important expedition
26. The last major conflict of The War of 1812, it made Jackson a hero
27. a Shawnee chief
Down
1. the power to declare an act of congress unconstitutional
2. a large warship
3. forcing people to serve in the army or navy
4. began its long journey to explore the Louisiana Purchase in May 1804
5. young members of congress who called for war against Britain
7. Here, Federalists agreed to oppose the war and send delegates to meet Congress
9. passed by Congress in late 1807, this act banned all trade with foreign countries
10. when US forces defeated Tecumseh and his followers
15. a former army captain that was co-leader of a very important expedition
19. the commander of the Tennessee militia
20. The 3rd president of the US. A DemocraticRepublican who led a modest life
21. a document signed in October of 1803 by Senate that roughly doubled the US in size
24. A Republican who was elected president in 1808
- May 16, 2020 No comments:

Email ThisBlogThis!Share to TwitterShare to FacebookShare to Pinterest
Labels: Other activities

Table information for important people and actions presented by Daria Gj.
- May 16, 2020 No comments:

Activity: Turn the lesson into a song!

Email ThisBlogThis!Share to TwitterShare to FacebookShare to Pinterest
Labels: Songs 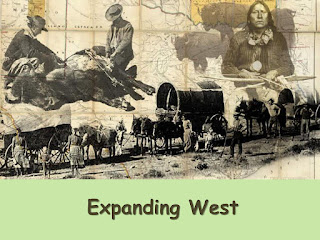 After reading chapter 10, students had to analyze each section of the chapter and research for similar situations around the world. With information gathered on internet, from books and other resources, they wrote their research paper by following the MLA format (check the link if you need to use MLA format for yourself too 😶https://style.mla.org/mla-format/)

Here is an example of a research paper done by Maria P.

Tips from Kroni - How to get more work done

If you are stressing out about doing everything on time and being able to finish all the work, listen to our student Kron Rexhepi, who is sharing some tips on "How to get more work done".

Email ThisBlogThis!Share to TwitterShare to FacebookShare to Pinterest
Labels: Tips and advices

The Movement to End Slavery - summary

A summery of Section 4 from Chapter 14, written by Faustine Francoise, followed by video summaries from Enes and Kaltrina.

Some Americans had opposed slavery since before the country was founded.

plete end to slavery. Abolitionists came from many different backgrounds and opposed slavery for various reasons. The Quakers were among the first groups to challenge slavery on religious grounds. Some believed that African Americans should receive the same treatment as white Americans. Other abolitionists were against full political and social equality. They wanted to send freed African Americans to Africa to start new colonies. They thought that this would prevent conflicts between the races in the United States.

After reading the lesson, students were free to pick their favorite poems written by American writers.
Below you may see few of the videos performed by them: 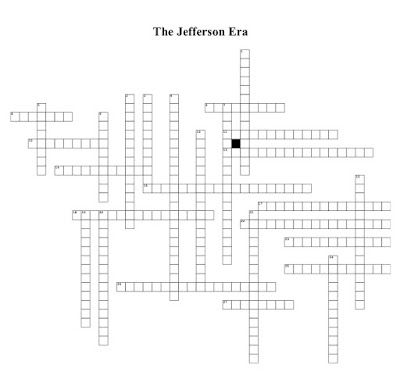